The King’s Village is a development project based in Northern Ghana - we provide healthcare, education and community development to the country’s poorest communities. 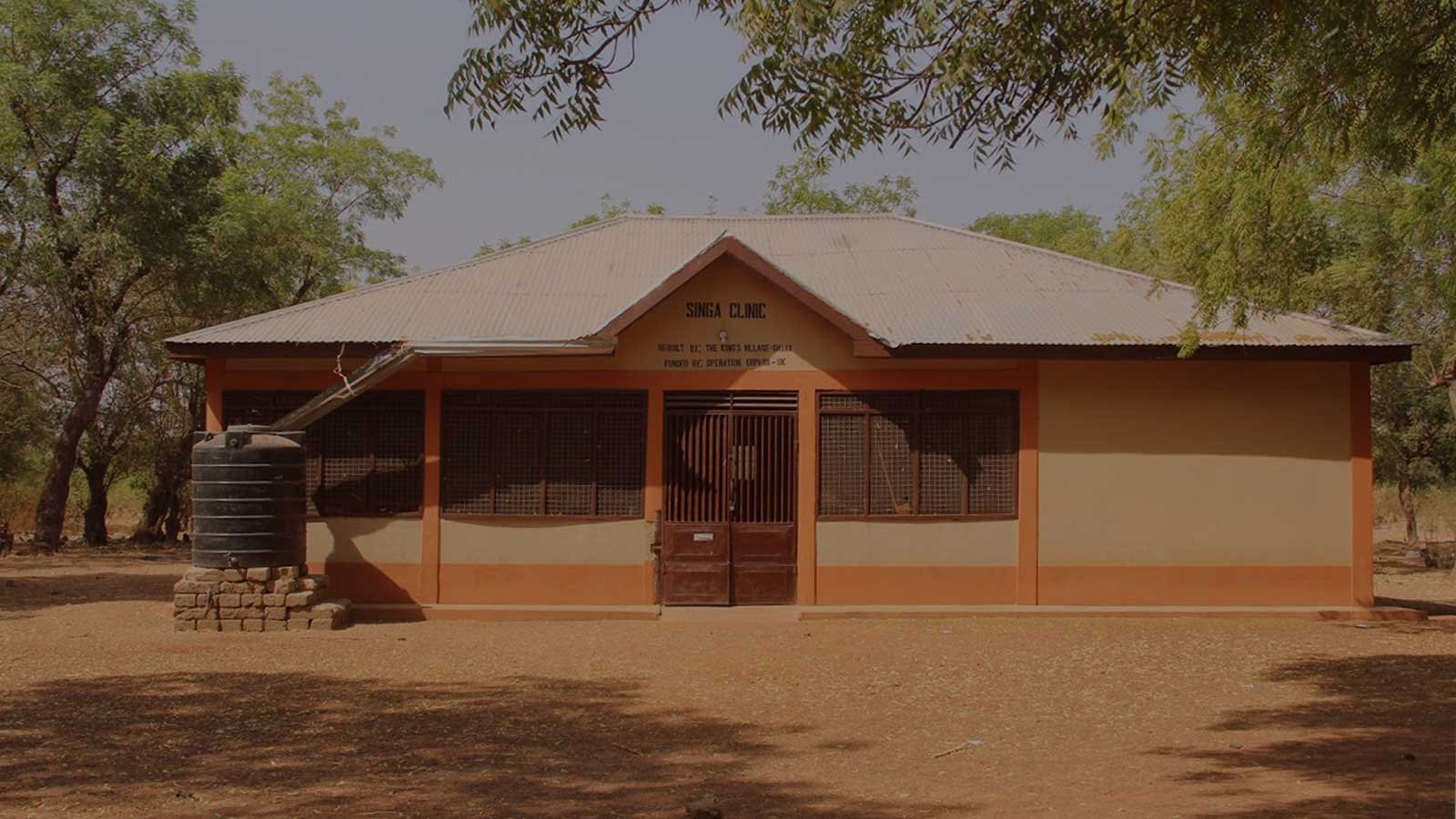 Among the local population of more than 160,000 people, only 1 in 20 adults are literate; 40 percent of children suffer long term consequences of malnutrition and there are few doctors.

We run a 24:7 medical centre offering emergency in-patient care, a full operating theatre and GP services. Our nutritional centre has served thousands of children, saving many hundreds of lives.  Our two schools offer primary and secondary education to children from 14 communities and we undertake community development work, which has helped provide clean water and sanitation to more than 15,000 people. 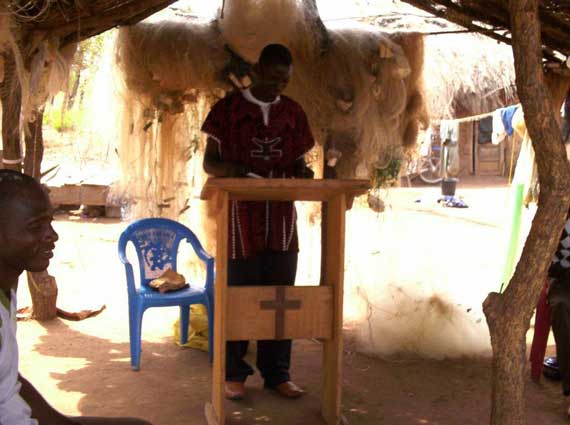 It all started with a small church

The King's Village was pioneered by Ben and Marion Owusu-Sekyere. Ben comes from Ghana and Marion is from Radlett, England. They began their work in Tamale in 1999 and have lived and worked in Northern Region since then.

They started with a small church in their house in 2000, while visiting and working in various communities. They were greatly impacted by the living condition of the people and the deep poverty in the area and felt inspired to help the people in the most felt needs especially in the area of Education, Health, Water and Sanitation. With the help of donors and sponsors they acquired 43 acres of land next to their house from the local Chiefs and people of Zangbulung to use for a project. Since then they have built a hospital, school, nutrition centre and staff residences on this land. 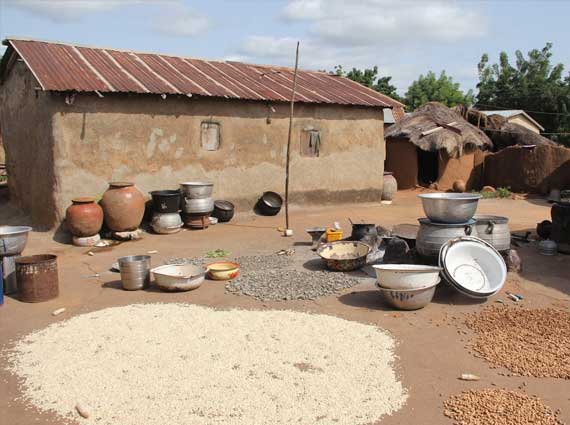 Many UK charities, churches and individuals have supported The King's Village, and to improve direct communication and support a UK charity was established in 2019. The Trustees of the UK Charity are:

Terry Carpenter - Terry along with his wife Ann have visited The King's Village on 10 occasions. They helped pioneer the nutrition centre which has treated over 5000 malnourished children

John Fahy - John worked in the chemical industry for 12 years and has led Eagle’s Nest Church, in Arnold, Nottingham for 22 years. He is also the leader of the NG Church Network

Julian Bond - Julian is Head of IT for a UK retail and manufacturing company. He is also a Trustee of various UK charities.

FIND OUT MORE, SUPPORT US OR VOLUNTEER

If you are an individual, church, school, teacher, medic or business that wants to find out more about supporting or volunteering at The King's Village Ghana then please get in touch and we will send you some further info. Thank you for your interest.

Get in touch, we'd love to hear from you